10 Easy Ways to Celebrate the Full Moon with Kids

Whenever the moon is full, it’s a monthly invitation to slow down, look up and really connect the wonder of that glowing rock in space with the changes we see in the world around us.

Kids love to see the moon at its fullest (especially if it means staying up a little later than usual), and the moon packs a lot of lessons about our world. According to space.com, the full moon this July hits on Friday, July 23rd at 10:37pm EDT. and it’s most commonly known in the United States today as the Full Buck Moon. Read on for more about how to enjoy this special July moon!

The Full Buck Moon (And Other Names!) 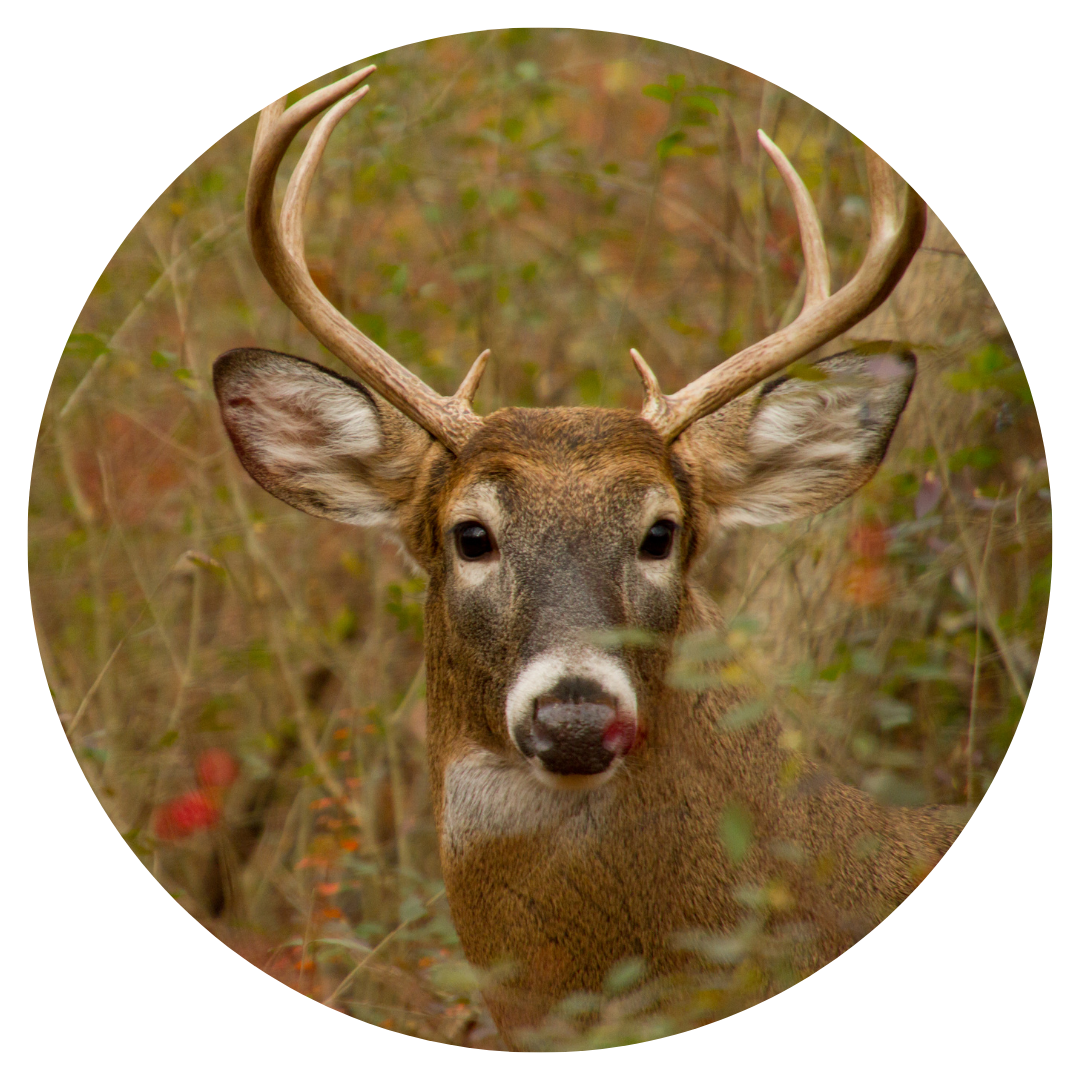 Deer begin to grow new antlers each spring and by mid-July, most will be sporting a mature and fully-formed set that are ready to harden — what a time of growth and change! This is where the name Full Buck Moon comes from.

July brings many changes across different climates, so it’s no surprise that the Full Buck Moon is known by other names that celebrate these events, too!  Several Native Nations in the Pacific Northwest, such as the Yakama, Umatilla, Warm Springs and Nez Perce have strong ties to salmon and they play an important role in culture, ceremonies and sustenance. The fish return with the July Salmon Moon each summer and are ready to be harvested. Our friends in the southern hemisphere, however, observe the winter Wolf Moon in July — which we celebrate in January!

You can find the names of moons in many places, but I like this list for the range of cultures it includes.

10 Ways to Celebrate the Full Moon

Take advantage of all the learning opportunities the moon has to offer with these 10 great ways to celebrate the moon with kids:

The Old Farmer’s Almanac lists the dates and times of the year’s full moons. In July, the Buck Moon will rise after sunset on July 23rd, reaching peak illumination at 10:37 p.m. ET that night.

If you can catch the moon at its rise above the horizon, you will see it at its largest. This happens right around when the sun sets. You can enter your zip code on the Farmer's Almanac  to find the moon rise and set times in your area.

Each month, the full moon appears on the eastern horizon in twilight, and the moon looks really large, giving it even more impact. So if you can plan for it, and your kids can handle it when the moonrise gets later, make it a family tradition to catch that magic moonrise moment.

2: Catch the Moon During the Day

If the moonrise proves hard to catch, make it a habit to wait a few days and try to catch a glimpse of the still-big moon in daylight! For little kids, this may be the best way to see the moon, especially in the summer months.

The night right after “full moon night,” the moon rises in the east about 50 minutes after sunset and sets 50 minutes after sunrise the following morning. And, this 50 minute shift happens every day after that. So, the moon starts to hang out in the sky during the day time—that’s why you see the moon pop up sometimes in the bright blue sky.

3: Explore the Connection to Nature

The full moon invites us to slow down and reflect on the changes we see in our world, like the proud buck’s new antlers that emerge each summer! Explore this moment by:

Back in time for March’s “worm moon,” I had the pleasure of talking with Nicolette Sowder, creator of Wilder Child and the Kids’ Moon Club and marvelous human, as part of our weekly Tinker Talk series. Enjoy Nicolette’s moon-loving wisdom in the video!

A new moon is a great time to start fresh or kick off something new. Use the full moon as a reminder to let go of something that is burdening you or to take an idea or practice you've wanted to start and give it a go. In summer, plant new seeds. Gardeners and farmers have been following the moon cycle for thousands of years, knowing that the moon's pull helps water in the soil better reach new seeds and seedlings during a full moon—amazing!

6: Take Notice of the Cycle 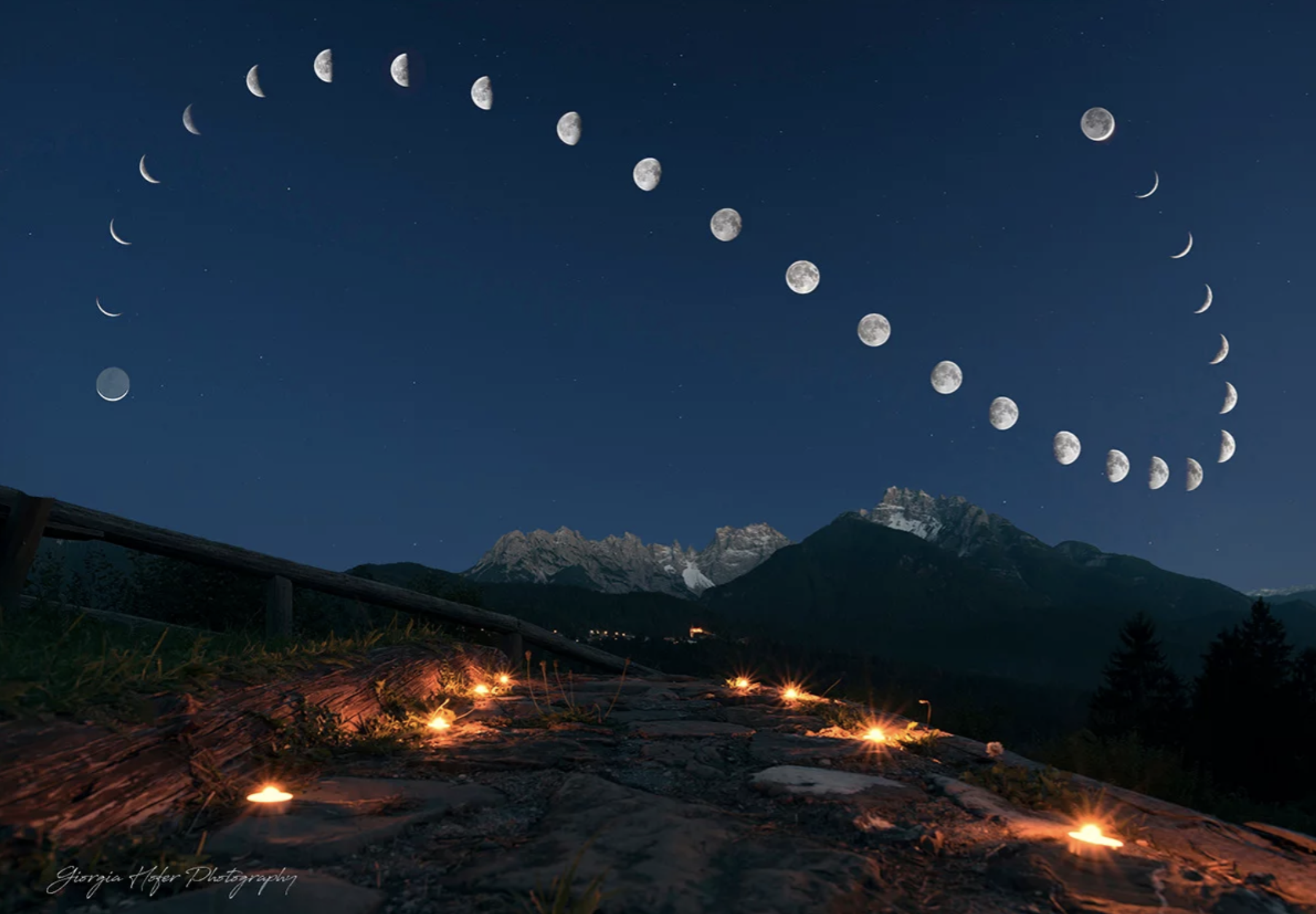 Make a habit to check in on the moon throughout the next month. Notice how it changes, when it’s in the sky during the daylight and what shape it takes at night. Our free monthly activity calendars include an image of which phase the moon is in each day to help you keep track. You can also think of it as simply welcoming the moon into your life in a more meaningful way. Nicolette advises, "When you are first greeting the cycle and getting comfortable with it, just do the welcoming and the emotive piece and root yourself inside of the cycle—don't feel like you need to rush into any activities.” We've started with simply making time for the moon and trying to notice it.

7: Discover How the Moon Organizes Life

It never really crossed my mind that the word month comes from words for “moon.” The very way we mark time and organize our lives comes from the moon and its cycles. In a way, we’re all already moving with the moon!

Many of us know that the moon’s gravitational pull is what drives the ocean tides, but it’s still pretty mind-blowing.

9: Take the Moon for a Walk

It’s a Tinkergarten DIY activity, a beloved book and a super fun way to help kids notice how the moon follows us wherever we go! Try our activity; it’s both thrilling and calming under any moon, at any age.

10: Read Books about the Moon

Our team has compiled a list of our 13 favorite moon books. Read some of these to spark curiosity and tune even more into the magic of the moon!

It’s a Tinkergarten DIY activity, a beloved book and a super fun way to help kids notice how the moon follows us wherever we go! Try our activity; it’s both thrilling and calming under any moon, at any age.

10: Read Books about the Moon.

Our team has compiled a list of our 13 favorite moon books. Read some of these to spark curiosity and tune even more into the magic of the moon! 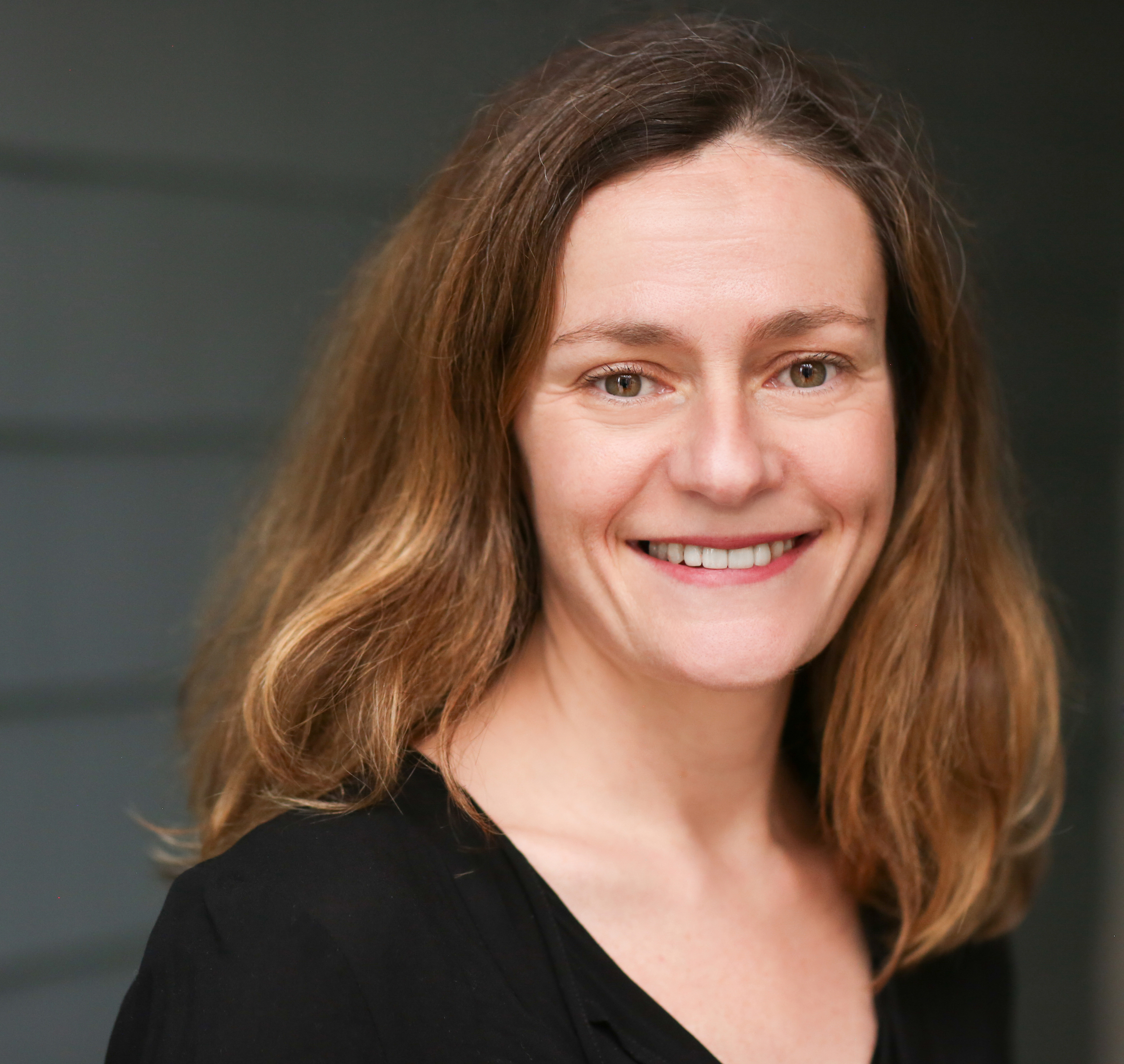 After 20+ years as an educator, curriculum developer and school leader, Meghan has her dream gig—an entrepreneur/educator/mom who helps families everywhere, including hers, learn outside. Prior to Tinkergarten®, Meghan worked as an Elementary School Principal, a Math/Science Specialist & and a teacher in public and private schools in NY, MA and CA. She earned a BA with majors in English and Psychology at Amherst College, an MS in Educational Leadership at Bank Street College, and was trained to become a Forest School leader at Bridgwater College, UK. When she is with her kids, Meghan is that unapologetic mom who plays along with them in mud, dances in the pouring rain, and builds a darn good snow igloo with her bare hands.

Join a live 30-minute session filled with movement, song, and one of our favorite play activities.

Meet a Certified Tinkergarten Leader who will explain the program and what to expect in class.

Get a sample At Home Curriculum Guide to extend your child’s play throughout the week.
Sign Up Now