A Pride Month Book List for Kids of All Ages

June is Pride Month, and one way to teach kids about the important history behind this commemoration and celebration of LGBTQIA+ rights is through reading. In addition, children’s books can be used as a tool to highlight the beautiful diversity in families and identities.

These books, listed according to age group, are a mix of fiction, non-fiction, history-focused, and inclusive, and many highlight diverse family structures and gender identities and have characters who are racially diverse, too.

If you’re wondering how to choose books on the topic of gender and family diversity, Welcoming Schools, a project of the Human Rights Campaign Foundation, offers some guidance, such as avoiding books for the youngest kids that focus on family and individual diversity as posing a problem for the main character.

You’ll also find some books in here that are written by LGBTQIA+ authors, about LGBTQIA+ characters. These “own voices” books, in which the protagonist and the author share a marginalized identity (as defined by writer and activist Corinne Duyvis), are an important part of diversifying bookshelves.

This sweet counting board book about the Pride Parade and its origins will teach your little one math in brilliant color.

Daddy, Papa and Me by Lesléa Newman, illustrated by Carol Thompson

Two dads play, giggle and snuggle with their toddler in this 2010 Stonewall Honor book.

Mommy, Mama and Me by Lesléa Newman, illustrated by Carol Thompson

Two moms and their toddler go from playtime to bedtime in a classic board book.

Some children have two (rooster) dads, while some have one (octopus) mom. This book’s fanciful drawings will produce giggles and an introduction to a variety of family structures..

With labels for sounds, feelings, household objects and more, this book featuring a toddler and her loving dads can be your child’s first adventure in word play.

A blue crayon mistakenly labeled as "red" suffers an identity crisis. Red is a story about being true to your inner self and following your own path despite obstacles that may come your way and can be a great way to open kids up to expressing their identity or honoring the identities of others.

Harriet Gets Carried Away by Jessie Sima

“Don't get carried away,” Harriet’s two dads tell her as they set out to find the perfect party hats for her birthday celebration. But that’s a tall order for an imaginative kid.

Rainbow: A First Book of Pride by Michael Genhart, illustrated by Anne Passchier

Do you know the meaning of each stripe in the Pride rainbow? If not, learn along with your kids as you celebrate family love.

This Day In June by Gayle E. Pitman, illustrated by Kristyna Litten

The Pride Parade is full of energy, sound, joy and color, and this book captures it all. Winner of several awards including the 2015 Stonewall Book Award and was cited as a life-changing book in The Advocate’s “40 Under 40” list, it features a guide to talking to kids about sexual orientation and gender identity.

Riley wears something different every day. One day it’s a construction hard hat, the other, a tutu. When a child on the playground asks whether Riley is a boy or a girl, Riley’s answer is as authentic as Riley’s style.

Julian is a Mermaid by Jessica Love

On a subway ride with Abuela, Julian sees three gorgeous mermaids with flowing hair and glittering scales. What follows is a spectacular journey of identity and acceptance. This book’s numerous honors include the 2019 Stonewall Book Award.

They, She, He as easy as ABC by Maya Gonzalez and Matthew SG

Gender fluidity and identity are gently taught through the lens of kindness and inclusion.

When Aiden Became a Brother by Kyle Lukoff, illustrated by Kaylani Juanita

As Aidan grew up, he came to an important realization: He wasn’t a tomboy or a girl who liked to wear pants; Aidan was “a different kind of boy.” Now that a baby is joining the family, Aidan learns what it means to be a big brother.

Through a teacher’s simple question, kids learn that the answers to “what makes your family special?” are never too hard to explain.

Bunnybear was born a bear, but feels like a bunny in his heart. This sweet story of friendship and acceptance offers a great jumping off point for talking to kids about gender identity and expression.

They, She, He, Me: Free to Be by Maya Gonzalez and Matthew SG

This book about pronouns is really an age-appropriate way to teach kids about gender identity through nonbinary gender terminology.

A little boy who loves his mom and her partner, Leslie, uses his love of words to express his admiration for these two special people while navigating social pressure.

Stonewall: A Building, An Uprising, A Revolution by Rob Sander, illustrated by Jamey Christoph

Kids might not know about the night of June 28, 1969, when police raided the Stonewall Inn in New York City’s West Village, and the uprising that gave birth to LGBTQIA+ rights. This is the first picture book to tell that story.

When you Look out the Window by Gayle E. Pitman, illustrated by Christopher Lyles

Learn about the life and work of lesbian couple and famed gay activists Del Martin and Phyllis Lyon through the view from their window that overlooks San Francisco.

Umi and Uma: The Story of Two Mommies and a Baby by Nyesha and Samantha Davis-Williams

In this #ownvoices book, the authors, who are Black, wrote about their journey to motherhood as a dedication to their first child, Abigail.

Zak’s Safari (available for free online) is a book about donor-conceived kids of two-mom families. The safari, foiled by the rain, becomes a tour of his family and how they met and fell in love and made a baby, instead.

In Our Mothers’ House by Patricia Polacco

Marmee and Meema raise their kids with lots of love and instill a sense of pride in what makes their family special.

My Rainbow  by DeShanna Neal

In this story, based on the real-life experience of mother-daughter advocate duo Trinity and DeShanna Neal, a child wants to have long hair like her dolls to allow her to express herself as she feels inside. Not able to find a wig that truly feels like the perfect fit, her mother crafts a rainbow wig that is as vibrant as her daughter.

The Boy and the Bindi  by Vivek Shraya

In this celebration of culture and gender diversity, a young boy is enthralled with his mother’s bindi, the red dot commonly worn by Hindu women and wants one of his own. His mother supports his request and teaches him about the bindi’s cultural significance, allowing him to feel both connected to his heritage and to his true inner self.

When We Love Someone, We Sing to Them: Cuando Amamos Cantamos  by Ernesto Javier Martínez

In this bilingual story told in both Spanish and English, a boy asks his father if there is a traditional Mexican song for a boy who loves a boy. His father suggests that they write a new song together and then helps him perform his song for the boy he loves. This book has won numerous awards, including the International Latino Book Award. 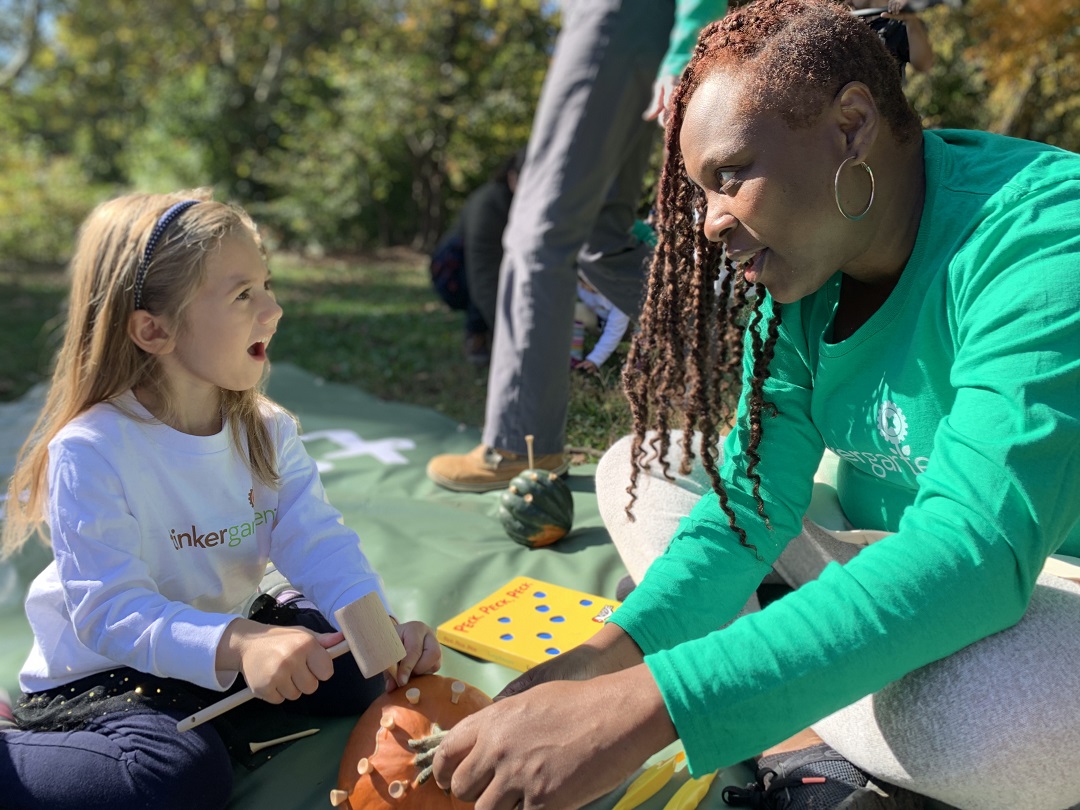